The chickadees are hanging out in the apple tree this morning, pecking away at the blossoms. Yesterday the blue jay held reign in the tree, peering at me while I spoke, making sure I knew it was observing me, even though it kept quiet. I call them my Birds of Truth. Although their look and demeanor are vastly different, the two birds both speak to me of the power of the voice and the inherent truth that resides within. 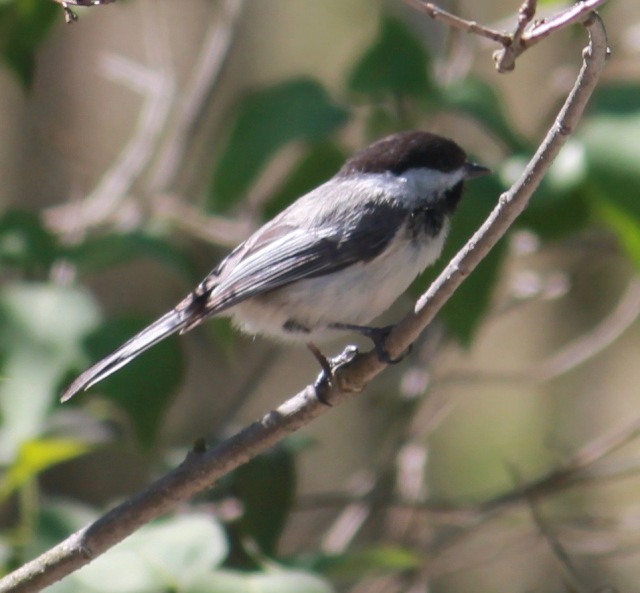 The chickadee, with its cheery disposition, often follows my path. Despite its small size, it is bold. The chickadee sings the beautiful, melodious notes of its name, and appears to exist in a constant state of joy. It reminds me that Truth is gentle, yet strong; in its truest state it is unabashed joy, which comes forth in the clearest notes of the voice. 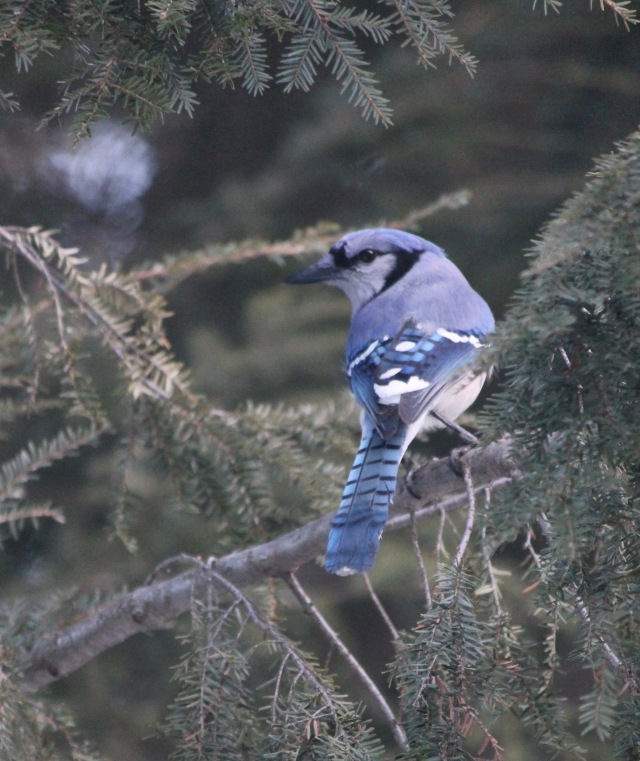 The blue jay, who wears the color of the throat chakra boldly in its feathers, is another constant companion, but with a very different energy. Its voice, when it calls out, is not pretty or melodious, but harsh and bold. It reprimands and reminds. Speak! it tells me, Don’t hold back your words. The blue jay calls out when I hold back my voice, reminding me of its power. Then it appears, as it did just know outside my window, in quiet, yet obvious beauty, as though in recognition. Good job, it tells me without opening its beak, you are on the right path. 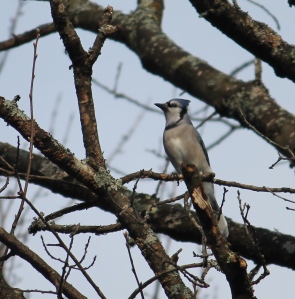 you belong to the air
free
soar unobstructed

truth
is
the light of your heart