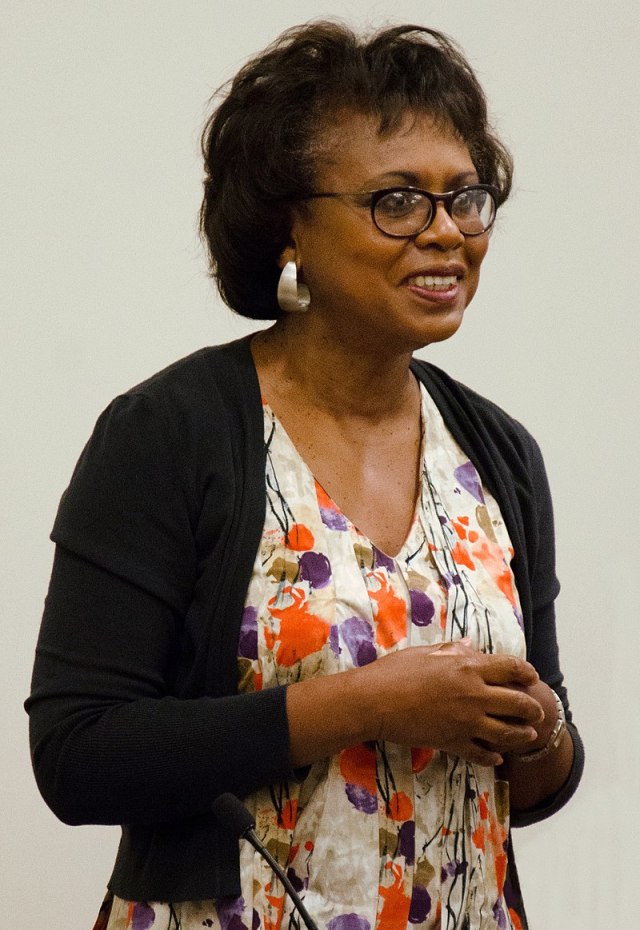 This week PEN America announced that professor, lawyer, and chair of The Hollywood Commission on Eliminating Sexual Harassment and Advancing Equality, Anita Hill, is the recipient of this year’s PEN Courage Award, conferred in recognition of her singular role in challenging sexual harassment in the workplace and the attendant abuse of power, and a career spent combating the silencing force of sexism. The award, which honors dauntless exercises of free expression, will be presented May 21 at the 2019 PEN America Literary Gala at the American Museum of Natural History in New York City.